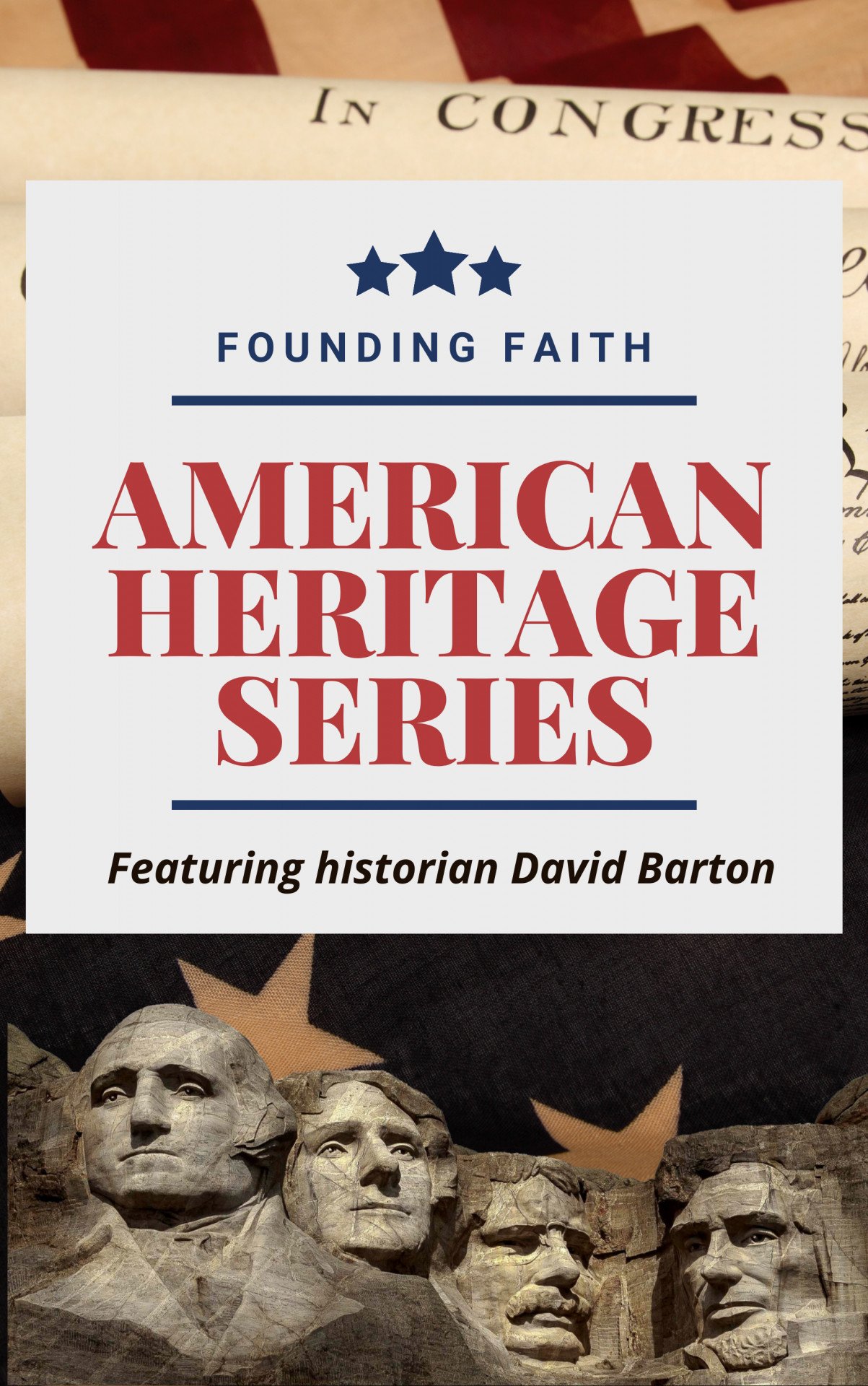 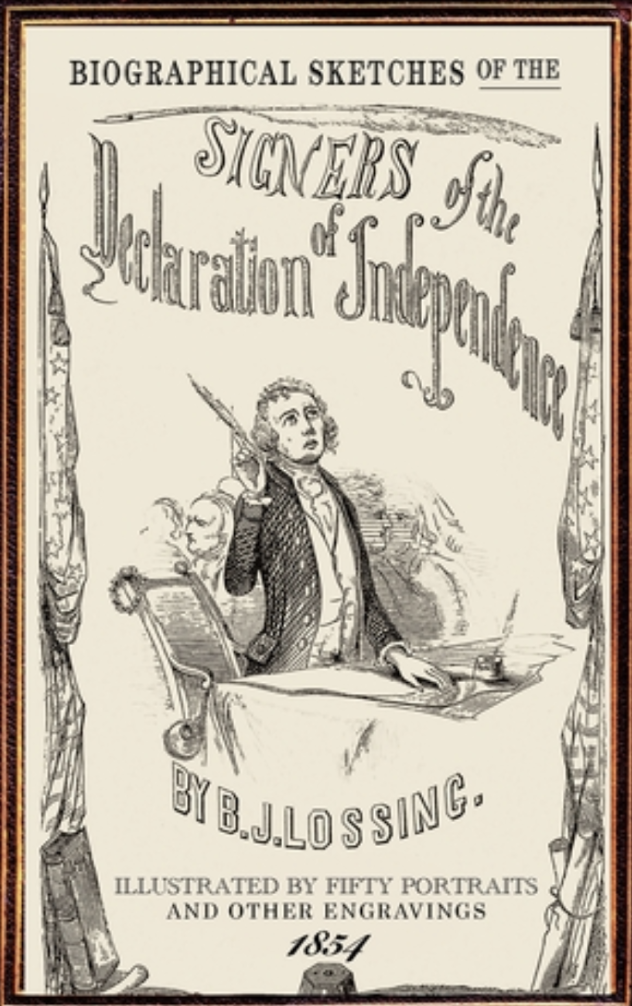 Signers of the Declaration of Independence by B.J. Lossing (1854) 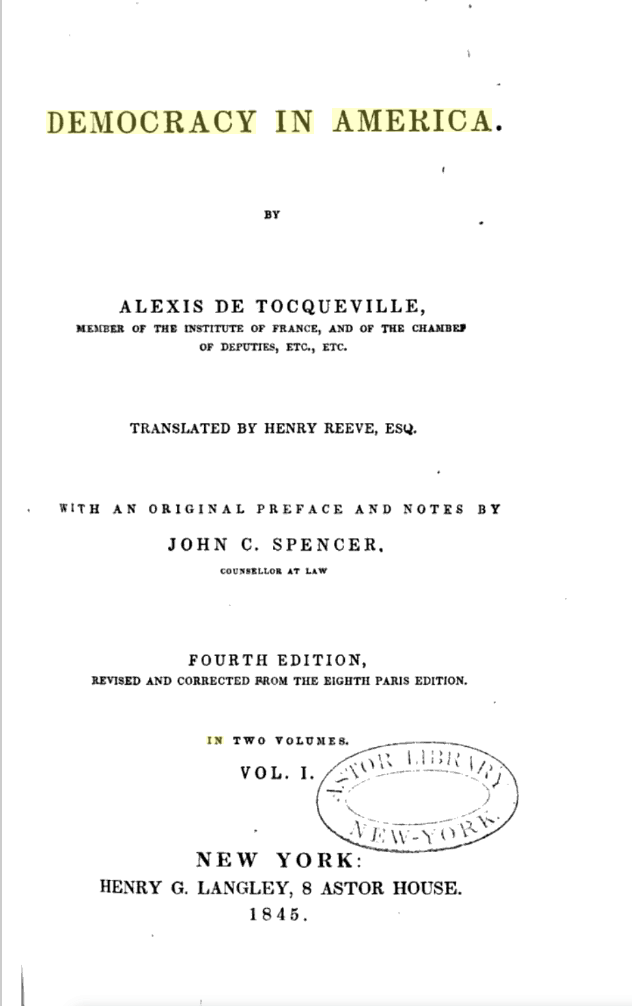 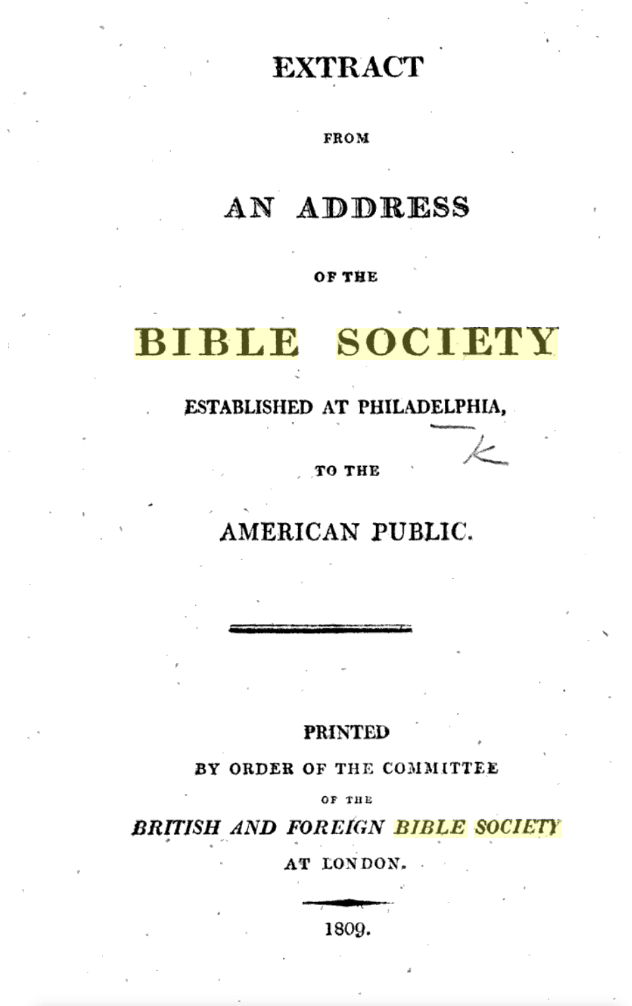 An Address of the Bible Society Established at Philadelphia (1809)

I think that America is a nation of faith. I do believe that. Certainly by way of heritage - there's a powerful Christian thread through all of American history.

"Providence has given to our people the choice of their rulers, and it is the duty as well as the privilege and interest of our Christian nation, to select and prefer Christians for their rulers."